From Smith to Fulton: The Shifting Perceptions of Religion and LGBTQ Rights in the Courts

The Supreme Court’s recent decision in Fulton v. City of Philadelphia reflects just one of the legal battles in recent decades where the courts have decided on issues implicating religion and sexuality in the United States. As sociologists, we have been studying this legal landscape, alongside public opinion, in order to see how have courts interpreted the meaning of freedom of religion as it relates to LGBTQ issues.

In our research, we have analyzed every federal case between 1990 and 2018 related to LGBTQ people that involves a free exercise claim—as in Fulton—or a claim related to religious discrimination. Our analysis begins the year of the landmark court decision Employment Division v. Smith, and our findings help contextualize the Court’s opinion in Fulton—where although the Court does not ultimately overturn the precedent set in Smith, some justices signal an interest in doing so.

In our research, we have analyzed every federal case between 1990 and 2018 related to LGBTQ people that involves a free exercise claim—as in Fulton—or a claim related to religious discrimination.

The Court determined in Smith that an individual’s religious beliefs do not excuse them from compliance with an otherwise valid law. Justice Antonin Scalia, who happened to be a consistent opponent of LGBTQ rights, wrote the majority opinion. He warned that allowing exceptions to laws or regulations affecting religion “would open the prospect of constitutionally required exemptions from civic obligations of almost every conceivable kind.” The court set the precedent that so long as a law was neutral and generally applied—in other words, not targeting or hostile to a specific religion—that law aligned with the Constitution’s protections of religious expression.

As LGBTQ people have gained increasing rights in the decades following Smith, opponents have mounted challenges to the logic presented in Smith based on the assertion that their legally protected religious beliefs fundamentally oppose LGBTQ identities and relationships. These cases involve a range of legal claims—including violation of the First Amendment Free Exercise Clause, Title VII religious discrimination, the federal Religious Freedom Restoration Act, or state religious freedom laws.

In our analysis of 63 federal cases involving LGBTQ people or issues and claims of religious discrimination or exemption, we find that cases closer to the Smith decision tend to involve religious actors who advance claims that explicitly condemn LGBTQ identities in broad terms.

We find that cases closer to the Smith decision tend to involve religious actors who advance claims that explicitly condemn LGBTQ identities in broad terms.

For instance, in 1997, Jo Ann Knight, a nurse employed by the Connecticut Department of Public Health, sued her employer after she was suspended for four weeks without pay after what the department called her “misconduct in her dealings with a homosexual couple during a home visit.” In that home visit, Knight describes that she “experienced a strong sense of compassion for both men and a 'leading of the Holy Spirit'" to talk with the men regarding salvation.” She expressed her religious view that “although God created us and loves us, He doesn't like the homosexual lifestyle.” After being reprimanded, she brought a lawsuit, claiming her ability to freely exercise her religion was violated as a result of not being able to express her religious views to clients. The court ruled against her.

In contrast to early cases where parties openly disparaged the “homosexual lifestyle,” the twenty-first century is an era of increased acceptance and visibility of gay and lesbian identities. This shift is reflected in the courts. Especially after the Supreme Court legalized same-same marriage in 2015, religious actors have narrowed their focus to oppose same-sex marriage or transgender identities. The Fulton case is one example, where the Court points out that the Catholic agency only objects to certifying same-sex married couples as foster parents, not gay and lesbian individuals. The Court is also careful to convey that their decision should not harm LGBTQ people since 20 other agencies in Philadelphia will certify same-sex couples as foster parents.

Especially after the Supreme Court legalized same-same marriage in 2015, religious actors have narrowed their focus to oppose same-sex marriage or transgender identities.

Another finding from our analysis is that religious actors are most likely to succeed in court when advancing claims that center on the actors’ desire to recuse themselves from interactions in public life (via an accommodation or exemption) because of their religious beliefs. This is as opposed to a desire to integrate and express their religious beliefs in the workplace, schools, and beyond.

For example, we see different rulings in two cases that center on mental health care providers refusing to counsel LGBTQ clients. In one case, Walden v. CDC & Prevention, the therapist sought support from the court to refer LGBTQ clients to another therapist and express her disapproval of their relationship when referring them. The court ruled against her. In the other case, Ward v. Polite, the therapist sought only to refer clients—in other words, to be exempt from counseling them but without the additional right to express disapproval. The court ruled in her favor. The court’s opinion goes so far as to suggest their decision not only protects the therapist, but may also protect LGBTQ people from harm by preventing them from seeing a therapist who opposes same-sex marriage. We see a similar logic in Fulton, where the Court stresses that the Catholic agency seeks only to operate “in a manner consistent with its religious beliefs” and “does not seek to impose those beliefs on anyone else.”

Recent Supreme Court decisions where the court has sided with anti-LGBTQ religious people and organizations—including Fulton or the 2018 Masterpiece Cakeshop v. Colorado Civil Rights Commission—and their subsequent media intention may give the impression that the courts tend to side with religion when pitted against sexual and gender minorities. But in fact, the opposite is true. In only 24% of the cases we analyzed did courts rule in favor of the plaintiff or defendant who advanced a religious-based legal claim opposing LGBTQ rights.

In only 24% of the cases we analyzed did courts rule in favor of the plaintiff or defendant who advanced a religious-based legal claim opposing LGBTQ rights.

And cases like Masterpiece and Fulton are not the only ones entering the courts. We find about one in five cases (17.5%) related to religious discrimination or free exercise are ones where the party bringing the religion-based claim is also pro-LGBTQ. For instance, in 2017, a Christian church and a LGBTQ rights organization together brought a lawsuit to challenge the constitutionality of a Mississippi law, HB 1523, a law that allows religious people to refuse a range of services to LGBTQ people. The plaintiffs in this case argued that the law violated the First Amendment Establishment Clause because it “endorses a specific religion,” in this case conservative evangelical Protestantism. The court ultimately ruled against them.

To fully understand the shifting discourse in court opinions between Smith and Fulton and its implications, we must also understand the broader social landscape in which these cases emerged. As the Fulton decision illustrates, legal precedents matter, but the law is also indeterminate. As judges work to establish the constitutionality of laws enacted by the public, they do so in relation to legal precedent and broader social and cultural norms. Paradoxically, changes to these norms in the decades following the Smith decision led to the decision in Fulton, where the Court suggests that LGBTQ Americans’ full acceptance and integration in public life necessitates exemptions for religious actors opposed to LGBTQ identities and relationships. 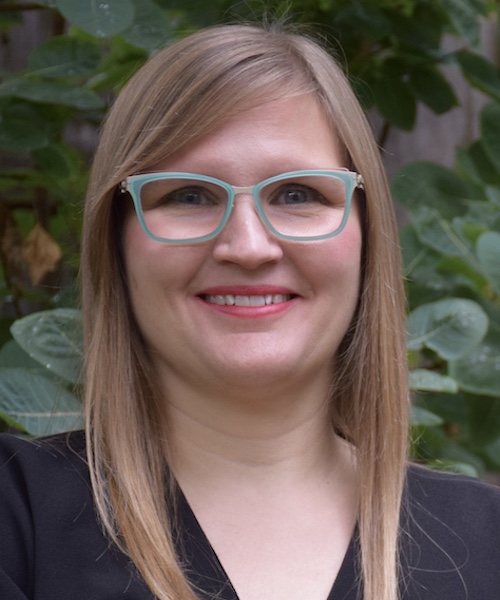 Emily Kazyak is associate professor of sociology and women’s and gender studies at the University of Nebraska-Lincoln. She researches sexuality in American culture and law. Her work has been published in numerous journals including Gender & Society, Journal of Marriage and Family, and Sexuality Research and Social Policy. 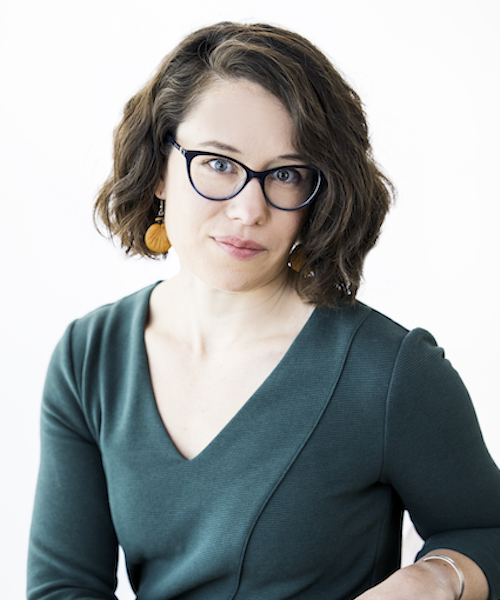 Kelsy Burke is associate professor of sociology at the University of Nebraska-Lincoln, where she studies how sex, gender, and religion collide in contemporary America. Her first book examining online Christian sex advice is the award-winning Christians under Covers: Evangelicals and Sexual Pleasure on the Internet (2016). She has published numerous scholarly and popular articles on topics ranging from racism in evangelical women’s ministries, debates over pornography addiction, as well as religious freedom laws and LGBT rights.