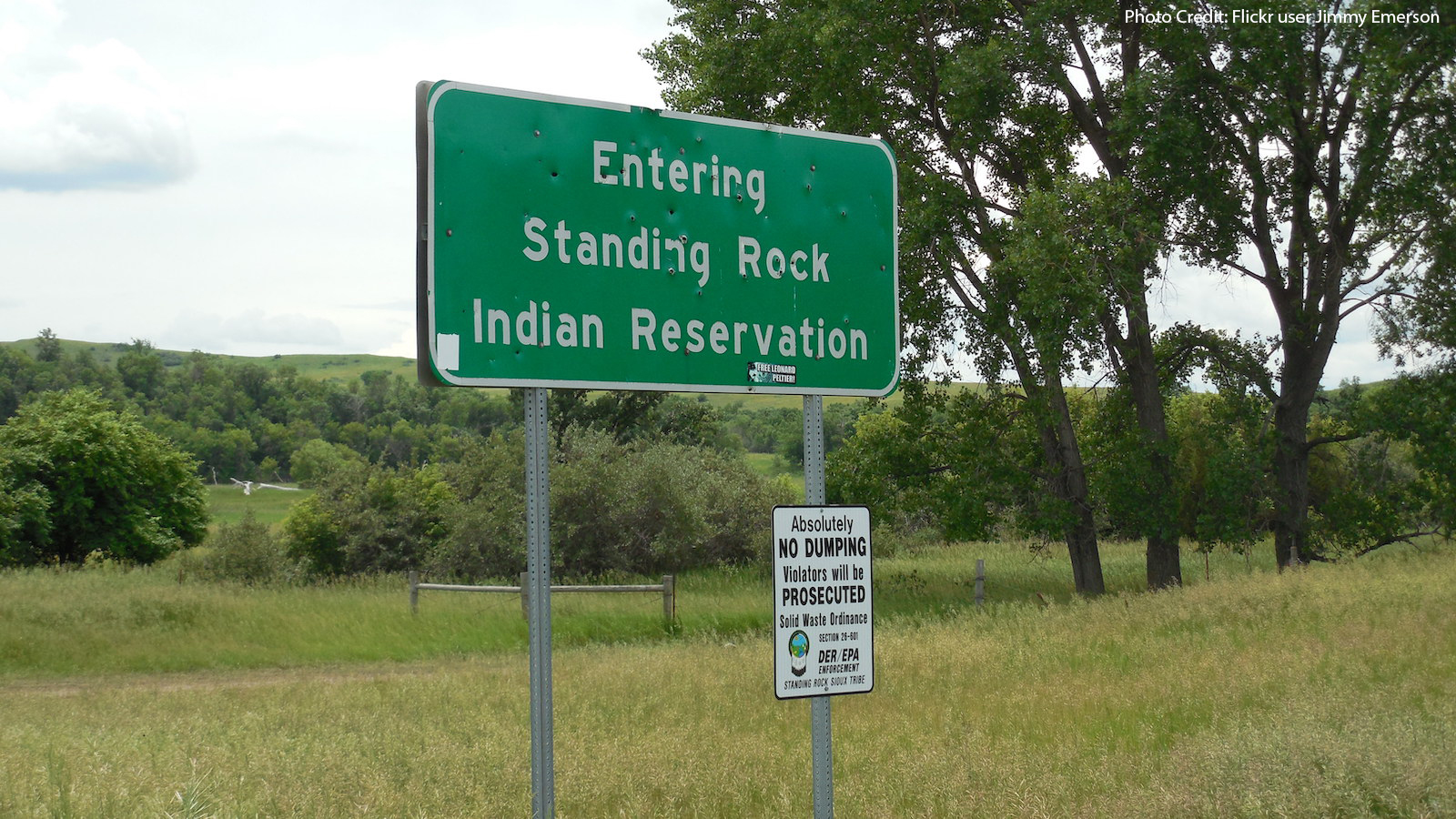 Bismarck, the capital of North Dakota, is deeply entwined with the distinct cultures of nearby Indigenous communities that have lived in this region for thousands of years. In June and July 2018, the StoryCorps mobile recording studio visited Bismarck to record the stories of the people who live there. The American Pilgrimage Project draws from the stories recorded in Bismarck to explore the meaning and practice of Indigenous spirituality today. 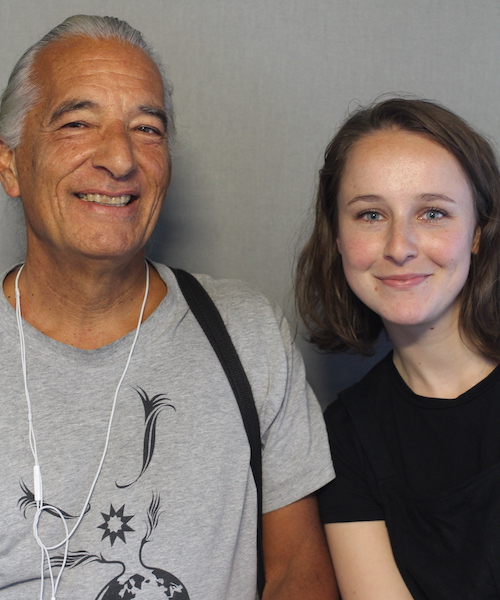 Kevin Locke, an Indigenous folk artist from the Standing Rock Sioux Tribe, learned to hoop dance from his mentor Arlo Good Bear, drawing on lessons passed down for generations. In this conversation, Locke joins StoryCorps facilitator Madison Mullen to discuss the meaning behind the hoop dance as a way for him to connect with the hopes and visions of his ancestors.