The American Pilgrimage Project invites Americans of diverse backgrounds to sit together and talk to each other one-to-one about the role their religious beliefs have played at crucial moments in their lives. The conversations are recorded by StoryCorps, the award-winning nonprofit; shared through the Berkley Center’s website and social media; and archived at the Library of Congress. Over seven years, the American Pilgrimage Project has hosted conversations in 16 locations and gathered over 200 stories, reflecting a broad range of religious experience.

The project was established in 2013 as a partnership between Georgetown and StoryCorps. Its goals are to deepen our understanding of the role of religious belief in the American pilgrimage, to bring out the variety and vitality of beliefs in individual lives, to attend to the experience of people who are often overlooked, and to preserve and share accounts of American beliefs as a precious resource for future generations. The project is based in the Berkley Center; Paul Elie, senior fellow at the center, is the project director.

StoryCorps, founded by MacArthur grantee Dave Isay, collects, records, and shares the stories of the American people as a public service. StoryCorps employs the “conversation approach”: two people who know each other sit together at a microphone and talk about topics of their own choosing. Since 2003, StoryCorps has recorded hundreds of thousands of conversations, documenting the American experience and preserving voices often excluded from the historical record.

As American Pilgrimage Project enters its public phase, these powerful personal stories will be posted on the Berkley Center website. Meanwhile, we’ll keep gathering stories across the country, creating a repository of conversations that capture the changing dynamics of American belief across regions, traditions, and generations.

Paul Elie is a senior fellow with the Berkley Center for Religion, Peace, and World Affairs and the director of the American Pilgrimage Project, a university partnership with StoryCorps based in the Berkley Center. 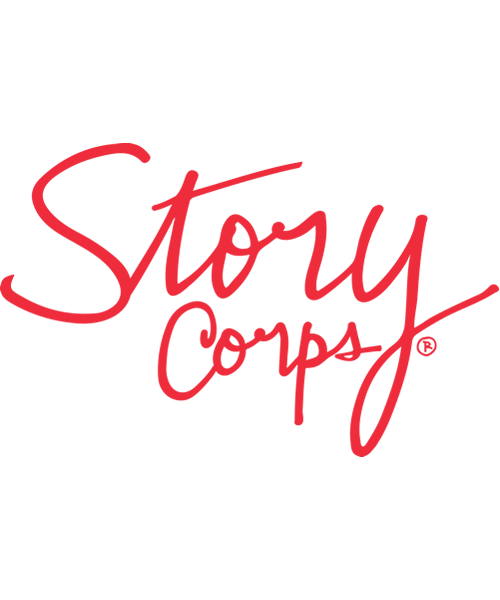