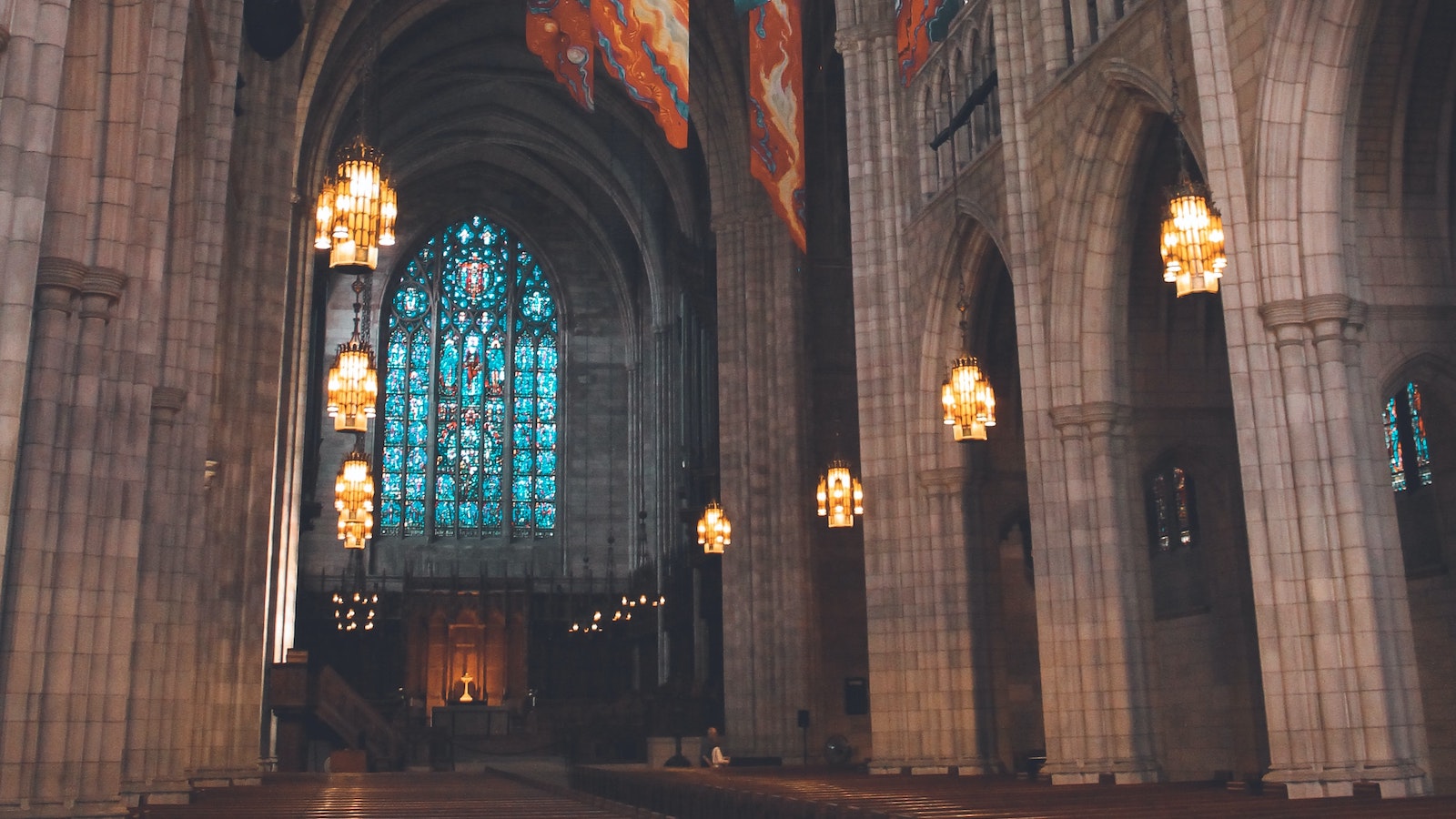 Princeton is best known as home to the eponymous Ivy League university. Originally founded as a college for Presbyterian clergy, today the university is a melting pot of faith traditions represented by students and faculty from around the world. The American Pilgrimage Project traveled to Princeton in February 2020. The day of conversations drew together Catholics, other Christians, and Buddhists, who shared stories about how religious faith has shaped their lives. Many thanks to our host, Princeton University, and to all who took part in the conversations. 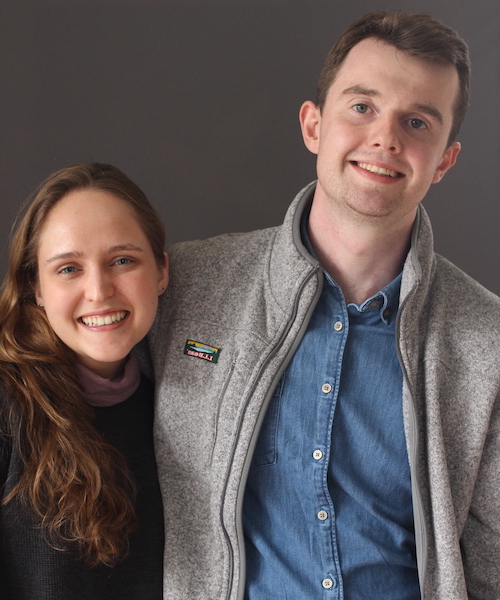 Emma Coley and Matthew Igoe both majored in religion at Princeton University, where they were active in Catholic life on campus. In this conversation, the friends discuss how they approach questions of theology, justice, and reform as the next generation of laypeople in the Church. 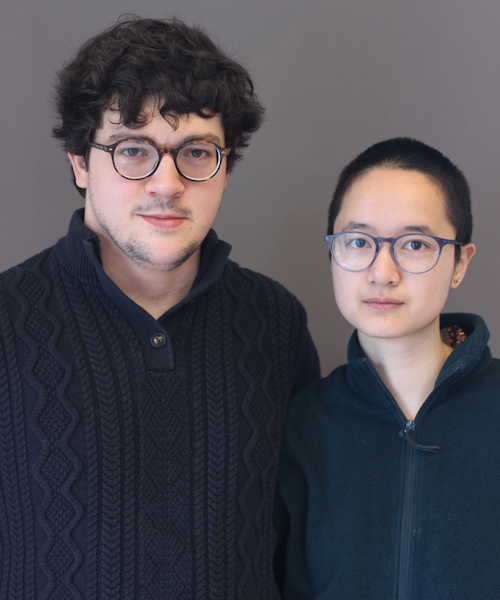 Andrew Brown and Rebecca Ngu were active in church life and moved frequently during childhood because their fathers were Methodist and Pentecostal clergy, respectively. In this conversation, the friends discuss how being raised as the children of clergy has shaped how they approach their Christian faith as adults.