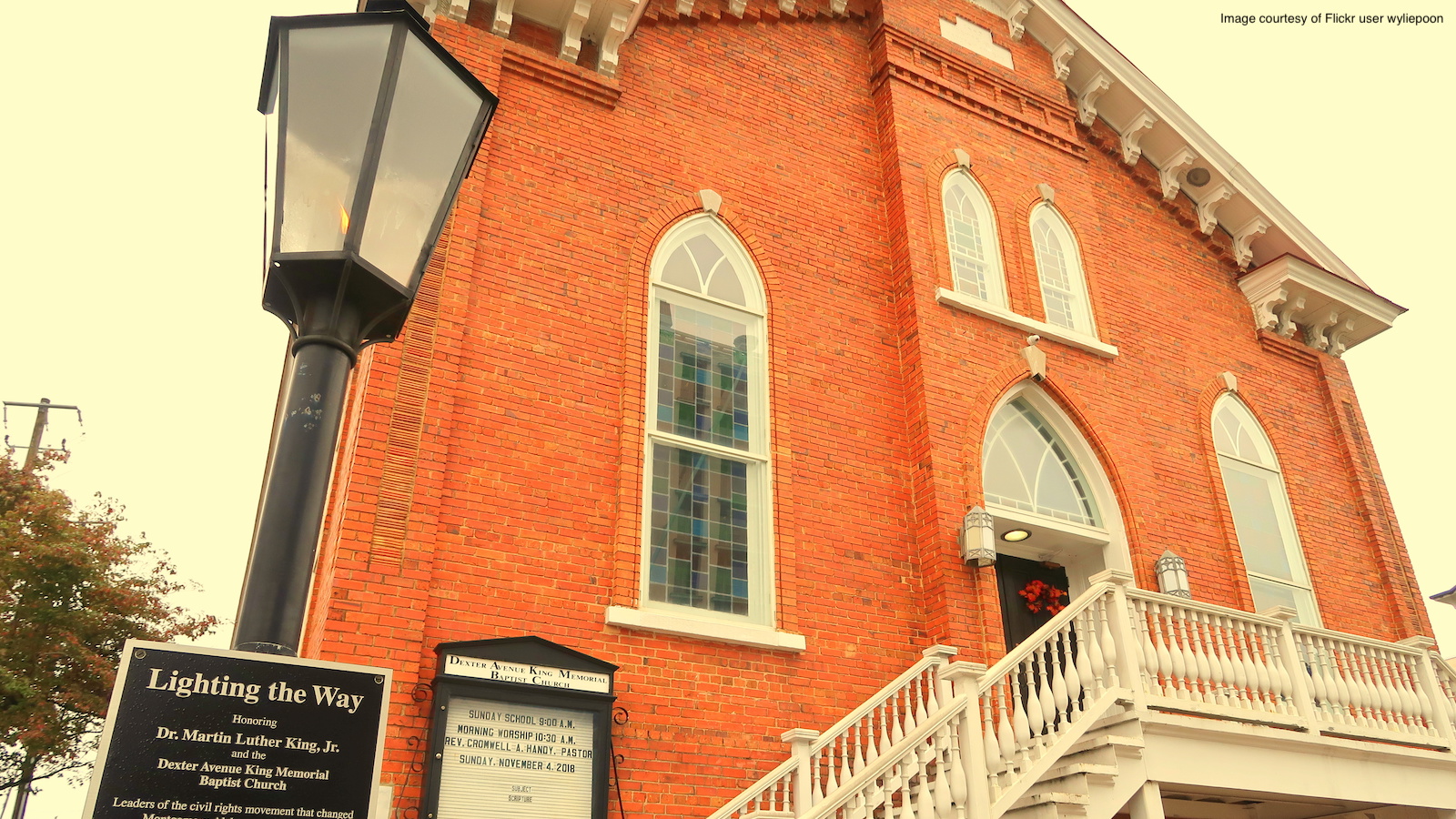 Montgomery, the capital of Alabama, holds a prominent place in the history of the U.S. Civil Rights Movement as the site of major protests such as the Montgomery Bus Boycott and the Selma-to-Montgomery March. Civil rights activism in Montgomery was led by faith leaders including the Rev. Martin Luther King, Jr., who rose to national prominence after organizing the bus boycott. Today, the city is home to many Baptist and Episcopal churches, and its religious communities continue the fight for racial justice.

In November and December 2010, a StoryCorps mobile recording studio visited Montgomery to record the stories of African Americans who live there, as part of the StoryCorps Griot initiative. The American Pilgrimage Project draws from the stories recorded in Montgomery to explore the relationship between faith and the Civil Rights Movement. 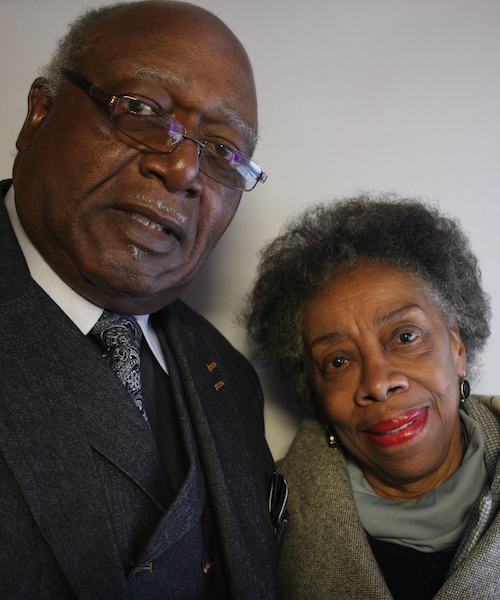 Rev. G.W.C. Richardson and Gwen Patten, two Black-American veterans of the U.S. Civil Rights Movement, have dedicated their lives to the pursuit of racial justice in the South. In this conversation, the friends reflect on Barack Obama’s place in the civil-rights narrative and consider the historical and contemporary challenges of being Black in America.