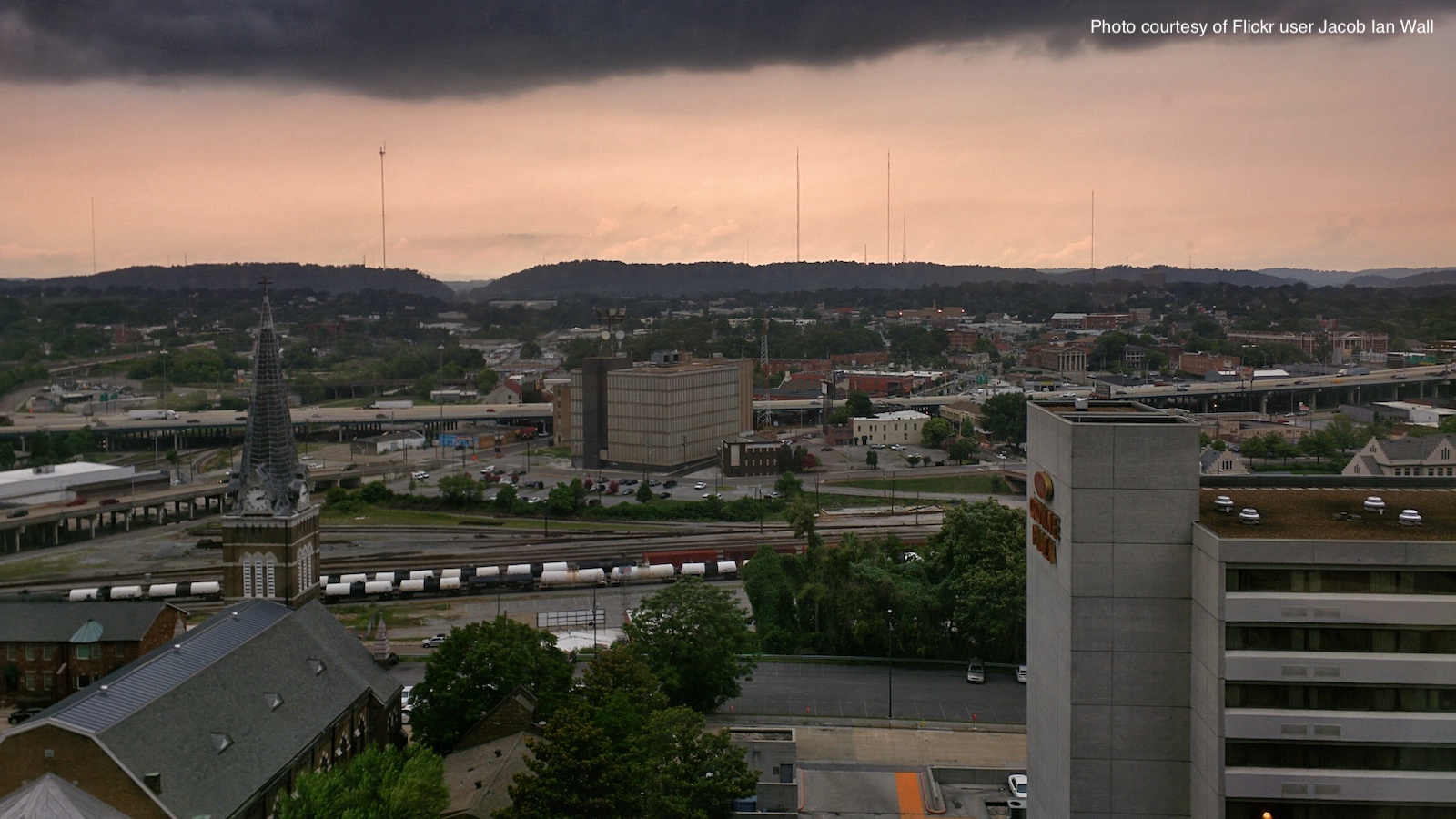 Knoxville, a major city along the Bible Belt, is home to a large Christian population, with prominent Baptist, Catholic, and Presbyterian communities. In November 2010, the StoryCorps mobile recording studio traveled to Knoxville to record the stories of the people who live there. The American Pilgrimage Project draws from the stories recorded in Knoxville to explore the effects of tragedy on religious belief. 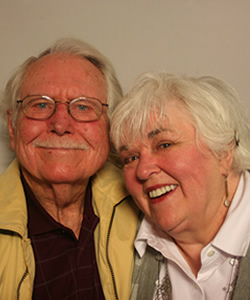 On March 18, 1937, nearly 300 students and teachers died in an explosion caused by a gas leak at the Consolidated School of New London. Playing nearby at the time of the disaster was Kenneth Honeycutt, who came to believe that the explosion was a punishment from God. In this conversation, Honeycutt discusses the tragedy and its impact on him with his wife, Gaye.