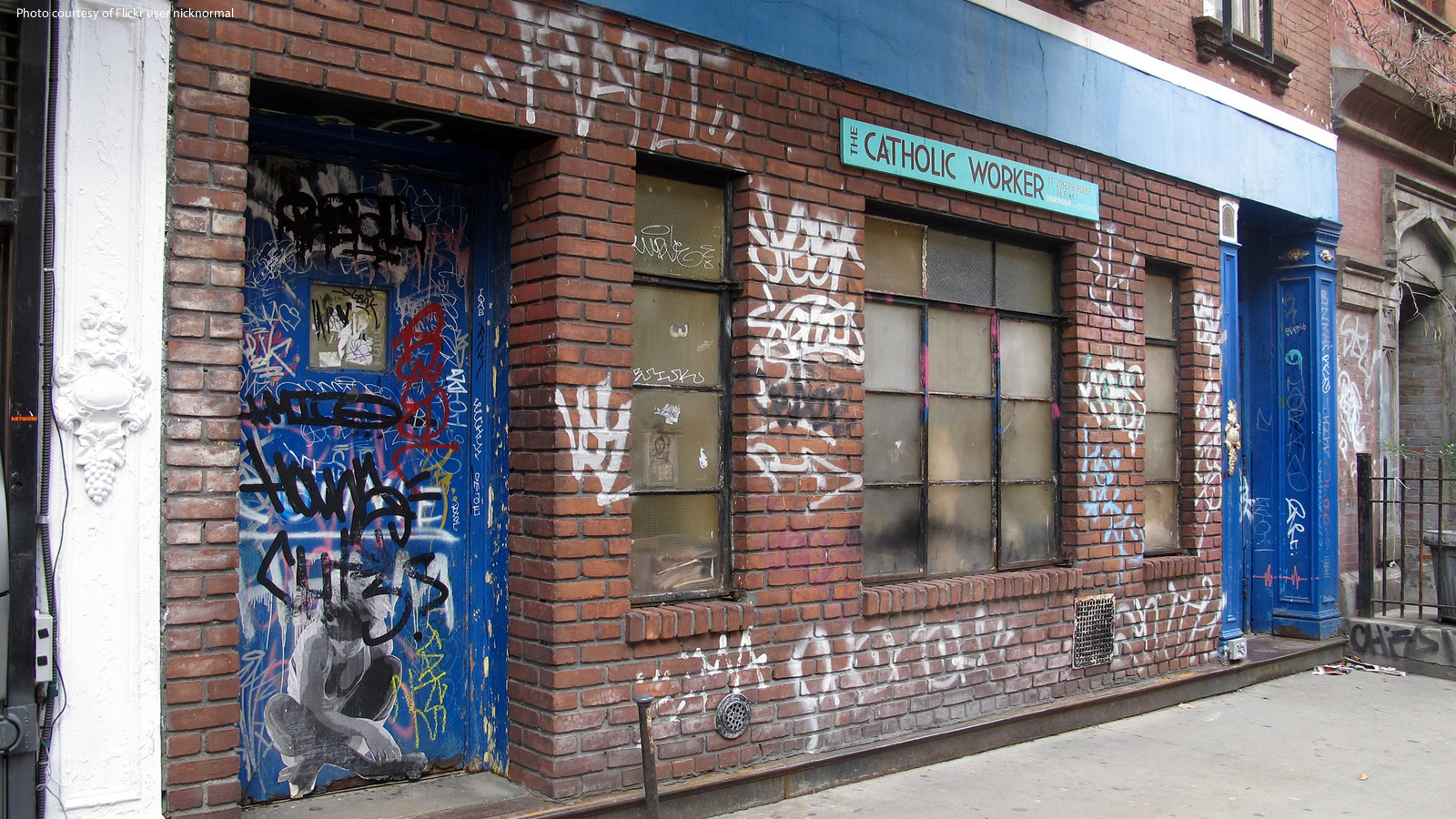 In New York City, the American Pilgrimage Project has convened conversations among members of the Catholic Worker Movement—the newspaper, community of hospitality, and place of pacifism and nonviolence founded by Dorothy Day and Peter Maurin in 1933. Participants in the conversations have included several longtime Catholic Workers who lived and worked alongside Day—who died in 1980—as well as stalwarts of St. Joseph House and Maryhouse, the movement’s two Houses of Hospitality in New York City. The aim of these New York City American Pilgrimage Project interviews is to amass insights about Dorothy Day that will be pertinent to the cause for her canonization as a saint in Rome. 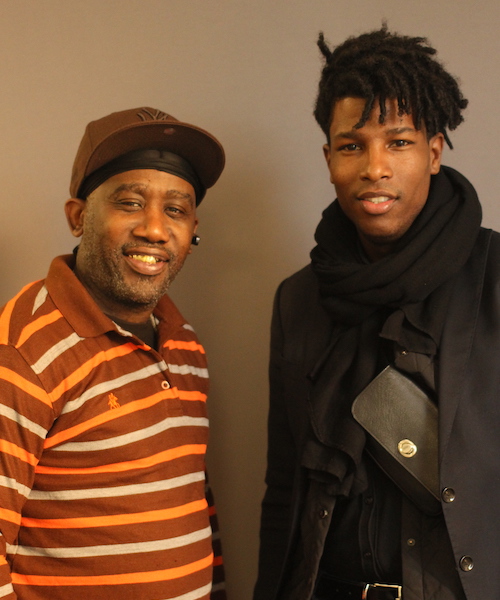 Dwayne M’Lean gave up life as a gang member and became a Christian minister after praying to God for mercy while serving time in prison. In this conversation, M’Lean and fellow church member Emmanuel Hooks discuss belonging to something larger than themselves and reflect on their ministry work to help those in need. 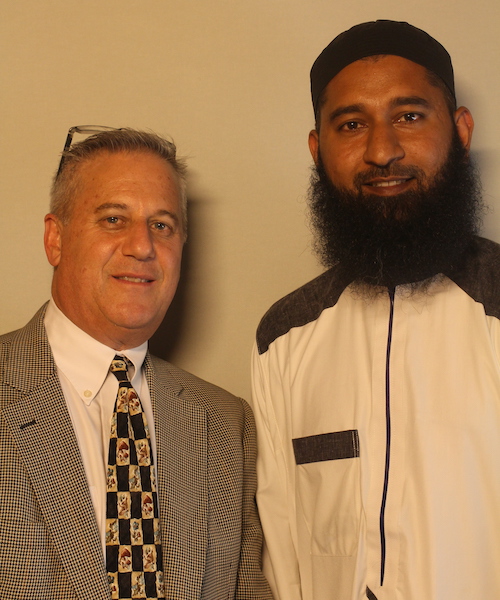 Rabbi Meir Feldman and Shaykh Ibad Wali both experienced spiritual and personal transformation as they studied to become faith leaders. In this conversation, the friends and colleagues reflect on what motivates their work as religious leaders and consider how faith shapes their outlooks on life. 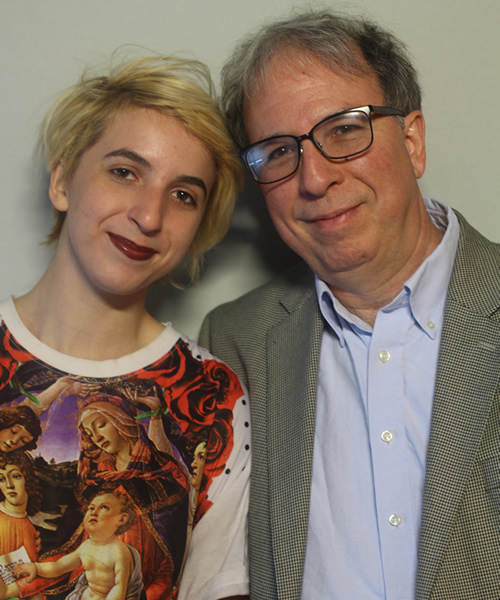 In 1969, Robert Ellsberg's father, Daniel Ellsberg, was arrested for publishing the Pentagon Papers. Seeing his father go to prison forced Robert to examine his own beliefs, a process that brought him to join the Catholic Worker Movement, where he met Dorothy Day and became Catholic himself. In this conversation, Robert discusses his development with his daughter, Christina.