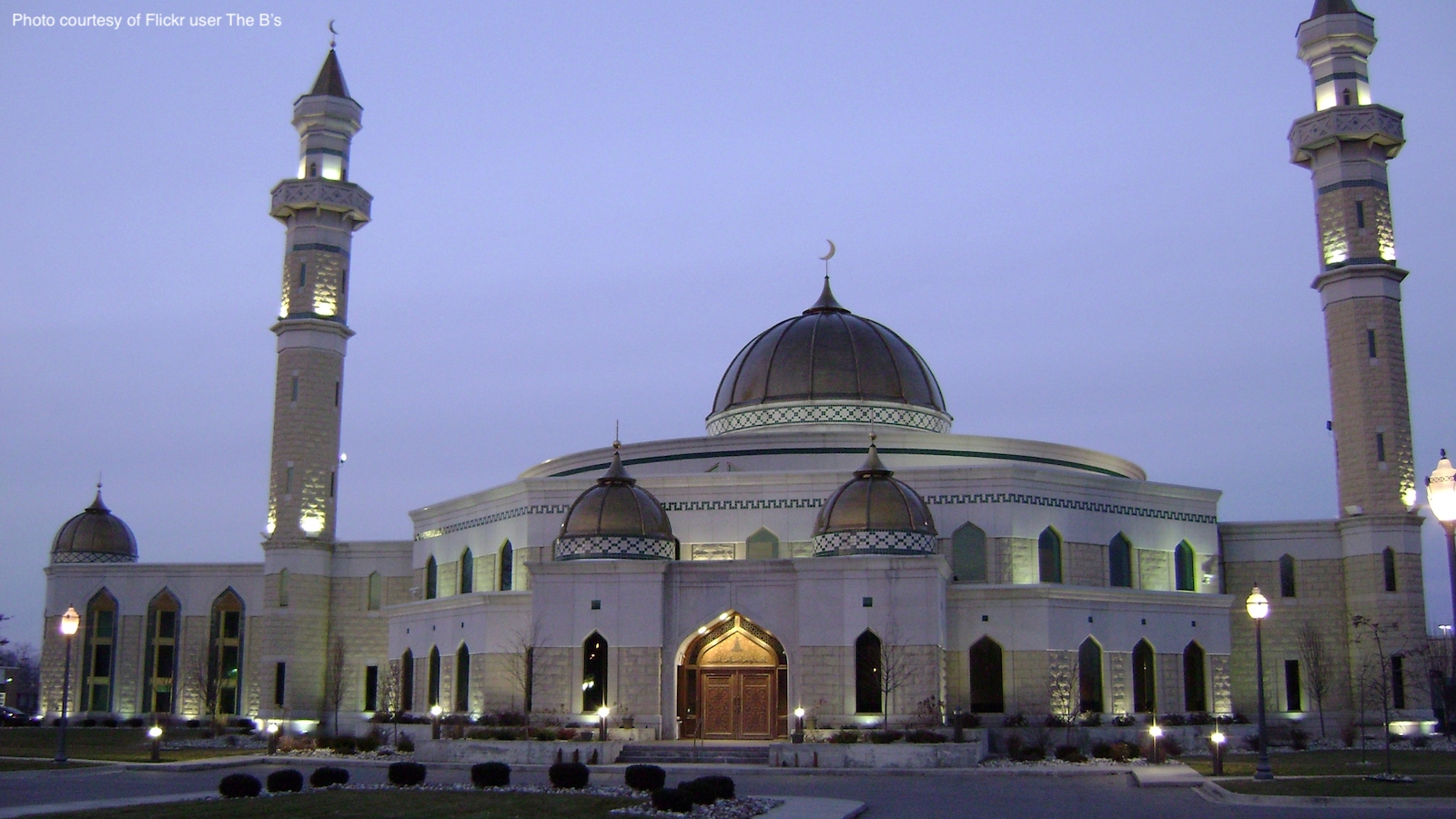 Detroit, colonized by French fur traders early in the eighteenth century, is a veritable melting pot of people from different cultures and faiths. The city is home to a large Catholic population, owing to waves of European immigration in the nineteenth century. More recently, Hindu and Muslim communities have settled in the Detroit metropolitan area, adding further richness to its religious landscape. The American Pilgrimage Project traveled to Detroit in May 2017. Two days of conversations drew together people from a broad range of faith traditions, who shared stories about how religious faith has shaped their lives. Many thanks to our host, Wayne State University, and to all who took part in the conversations. 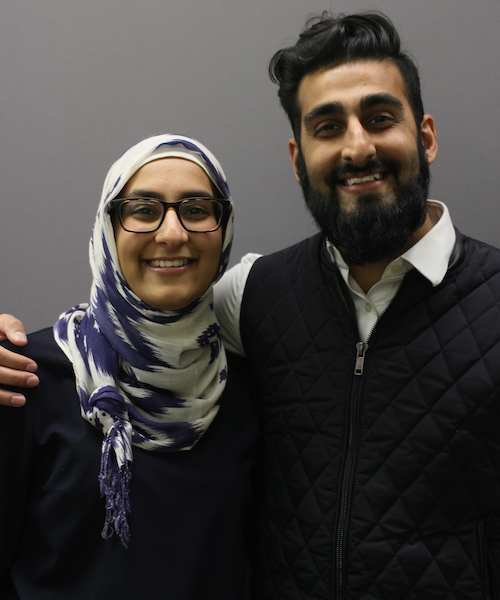 Afifah Latif moved from Qatar to Detroit, where she faced discrimination as a girl for her Muslim faith. In this conversation, Afifah discusses with her brother Hamzah the relationship between her experience of wearing a headscarf in the aftermath of 9/11 and her sense of self. 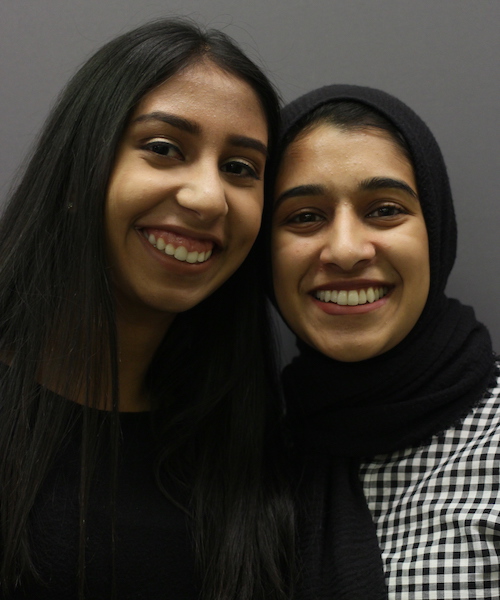 Yasmeen Khan and Sumayyah Ahmed are second-generation Americans of Indian descent who often grapple with cultural misperceptions, especially as Muslim women. In this conversation, the childhood friends discuss how they find community through faith, from connecting with other women who wear a hijab to participating in political protests against anti-Muslim policies. 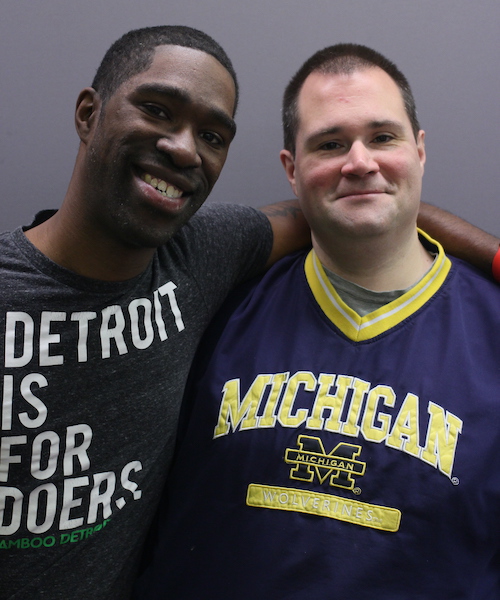 Calvin Moore and Kent Straith—raised in the Pentecostal Church and the Baptist Church, respectively—feel a disconnect with the morality of institutional Christianity and focus more on their personal faith. In this conversation, the friends discuss the relationship between race, religion, and the common good in wake of the 2016 U.S. presidential election.