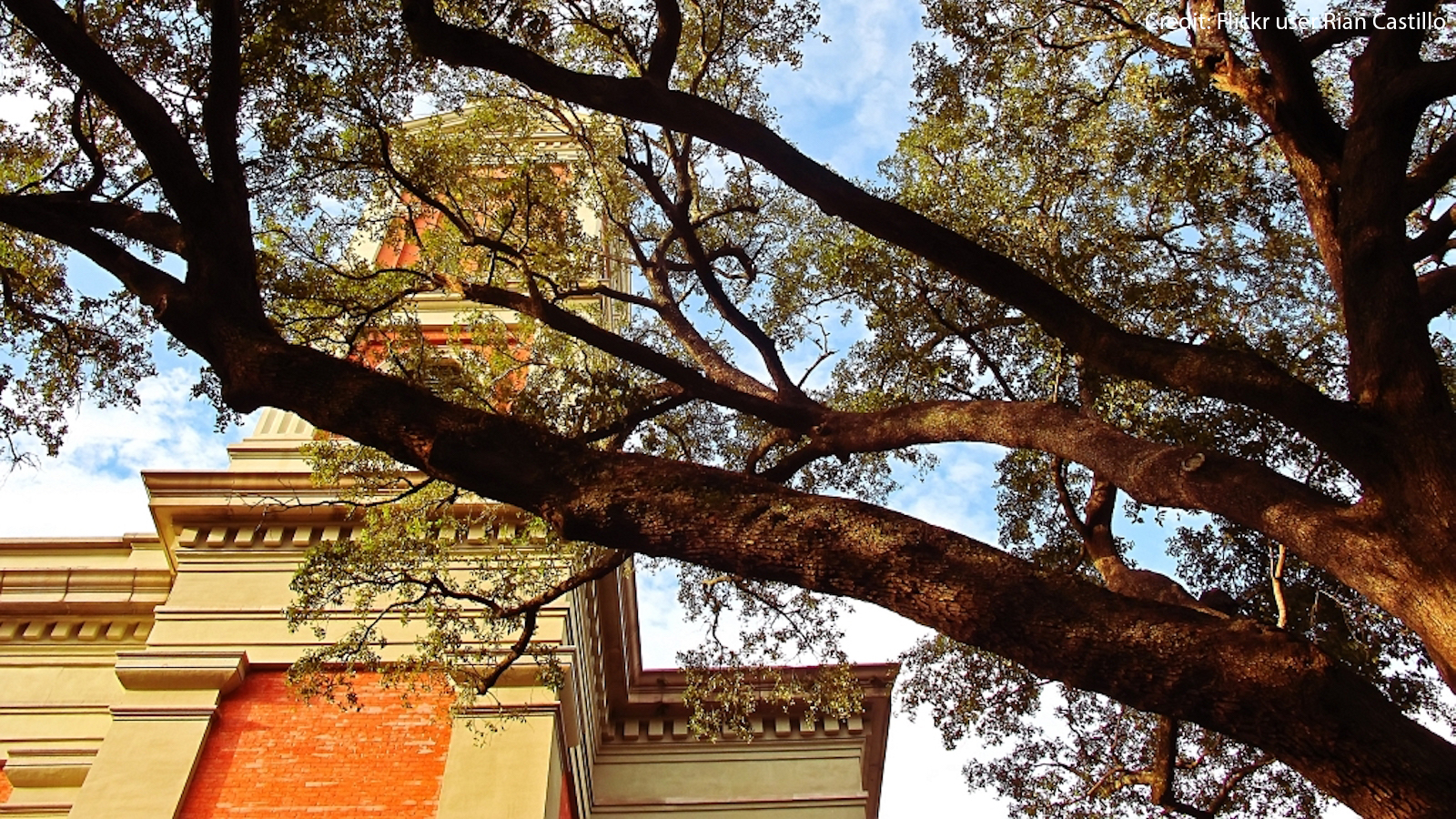 Mobile is a rich mix of different cultures, stemming from its past as a trading hub between French colonists and Native Americans in the eighteenth century. Today, the city is home to large Baptist, Methodist, and Catholic communities. In February and March 2017, the StoryCorps mobile recording studio visited Mobile to record stories of the people who live there. The American Pilgrimage Project draws from the stories recorded in Mobile to explore the role of religious minorities in American public life. 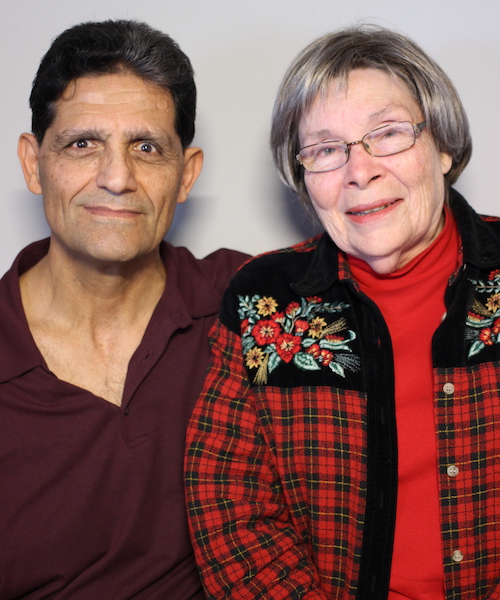 Mehrdad Mazloum and Elsie Stevens—born in Iran and in the American South, respectively—are followers of the Baha’i faith. In this conversation, the friends discuss Baha’i belief and practice, as well as the challenges they have faced living in communities that do not understand their faith.