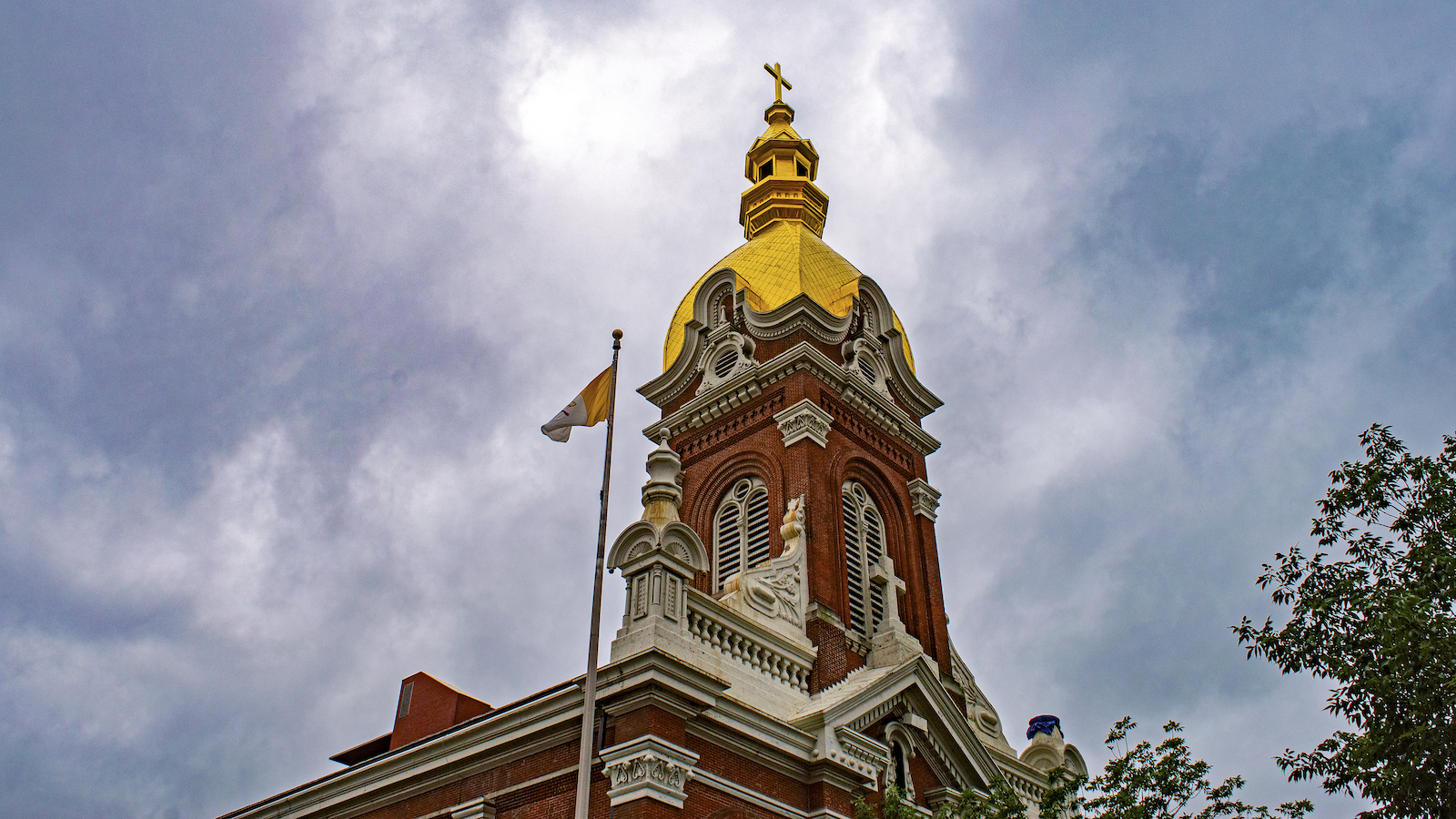 Kansas City, the largest city in Missouri, is quintessential of the American Heartland, owing in part to its important role in U.S. manufacturing. Located along the Bible Belt, the city is home to large evangelical and Catholic communities. In August and September 2018, the StoryCorps mobile recording studio visited Kansas City to record the stories of the people who live there. The American Pilgrimage Project draws from the stories recorded in Kansas City to explore the dynamics between Christian faith and LGBTQ identity. 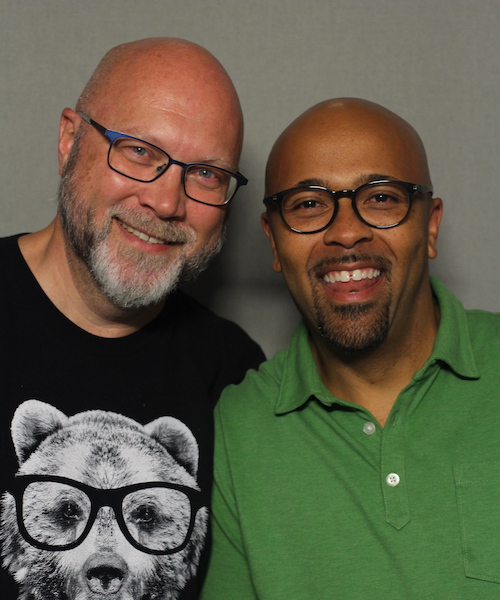 Joel Barrett and David Seymour are a married couple who have significantly different religious upbringings: Barrett grew up in a conservative Baptist world that presented significant challenges to his life as a gay man, whereas Seymour was raised in a family that did not attend church regularly. In this conversation, Barrett and Seymour reflect on their faith journeys as queer people in the Midwest.