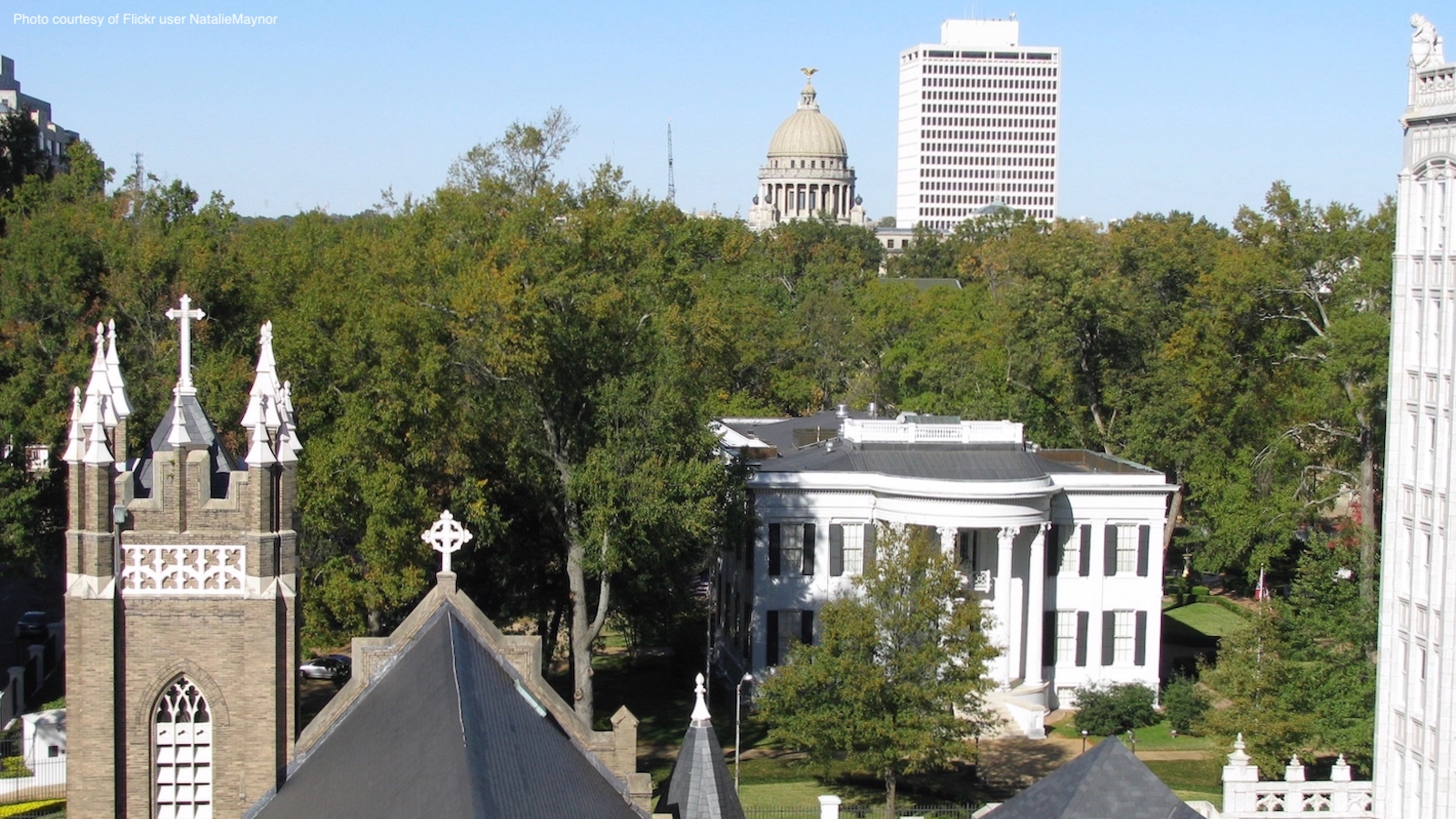 Jackson is the capital of Mississippi and claims a complex history as both a key Confederate battleground and an important site of the Civil Rights Movement. The large Baptist, Catholic, and Methodist populations in Jackson continue to work toward racial reconciliation. The American Pilgrimage Project traveled to Jackson in October 2017. Two days of conversations drew together Methodists, other Christians, and people from other faith traditions, who shared stories about how religious faith has shaped their lives. Many thanks to our host, Millsaps College, and to all who took part in the conversations. 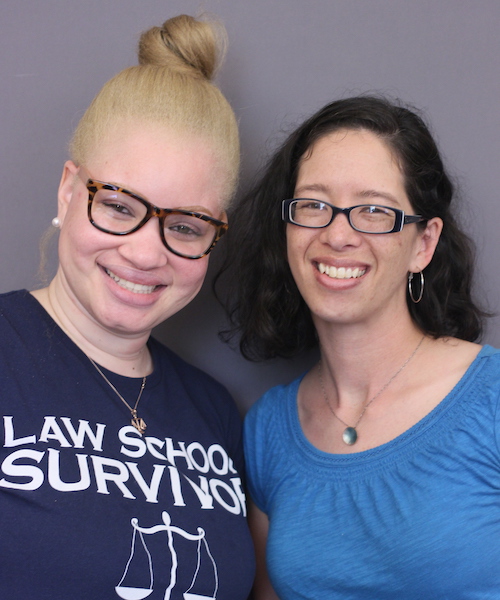 KeNosha Whitehead and Chandra Crane are distinctly different from the white and male evangelical seminarians of previous eras, due to their respective backgrounds as albino and mixed-race women. In this conversation, the friends discuss how overlapping questions of family, gender, and racial identity shape their experiences as the next generation of Protestant clergy in the South. 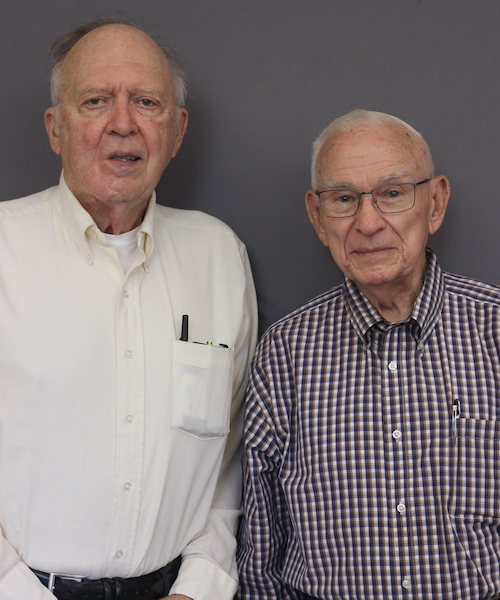 Rev. Ed King and Bishop Clay Lee were activists in the Civil Rights Movement in Mississippi whose Methodist faith has helped to shape their approaches toward racial justice and reconciliation in the American South. In this conversation, the friends reflect on their activism and explore what it means to be a Christian committed to racial equity today.