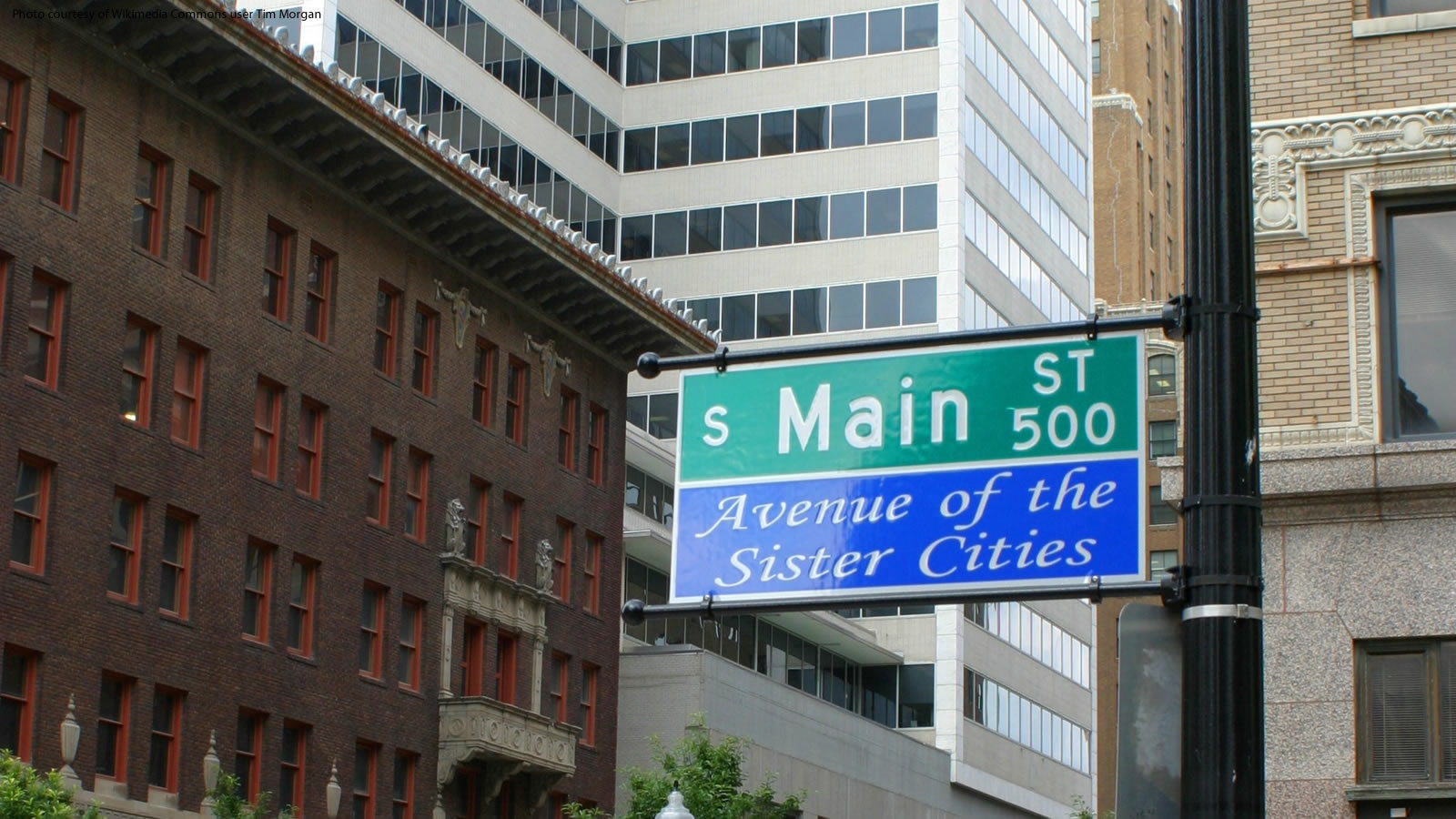 Tulsa, Oklahoma is a city of opposites. Nestled into the westernmost border of the Bible Belt but home to the largest Jewish community in the state, Tulsa seemed like a natural fit for the American Pilgrimage Project. Tulsa is a bustling city that finds its roots in the Lochapoka Native American tribe and the once-booming oil industry. Today, the city is replete with the same surprising combinations: a Jewish man from Brooklyn who has relocated to the Midwest, a transgender man who was called to ministry, and a family who experienced religious persecution in Cuba but found religious freedom in the United States. The American Pilgrimage Project has captured just a few of the sometimes heartbreaking and often inspiring stories of faith and love in Tulsa. 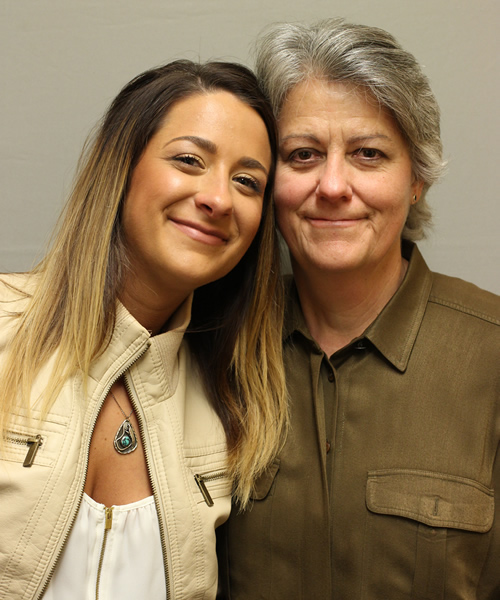 When Kristine Runfola's drug addiction became unmanageable, it forced her mother, Rachel, to tell her she could no longer come home. That experience forced Kristine to reckon with her addiction and head to rehab, a path that had to take her through the prison system first. In this conversation, Kristine and Rachel discuss Rachel's recovery and its effect on her spirituality. 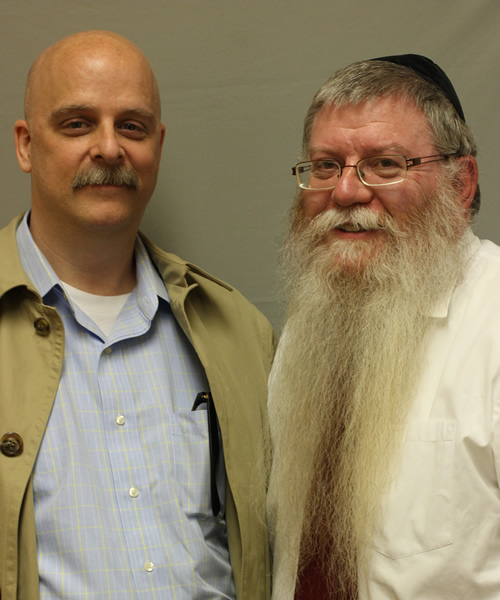 Yehuda Weg serves as a Hasidic rabbi in Tulsa, Oklahoma, a state that has only 5,000 Jews in total. In this conversation, Weg discusses with his friend and fellow congregant Howard Berkson the transition he underwent when he moved from Brooklyn to Tulsa and the lessons he learned from his experience with culture shock. 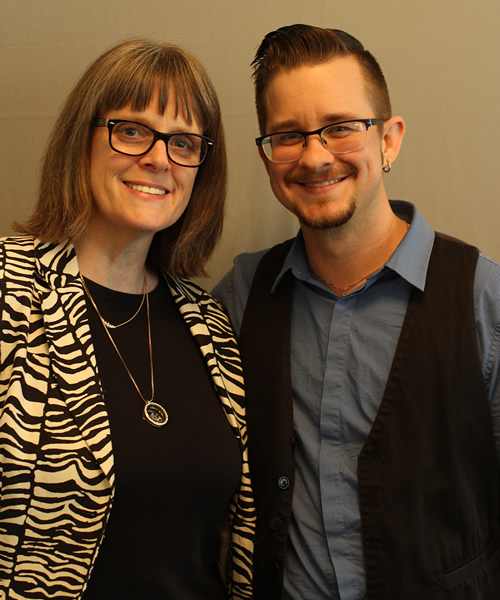 When he was 12, Steven Leigh Williams felt called to enter religious ministry. At the time, he was a young woman who would eventually come to see himself as transgender, leading to harassment and threats from his peers. In this conversation, Williams discusses with Stacey Craig, a fellow Unitarian Universalist, his path to ministry as a transgender man.