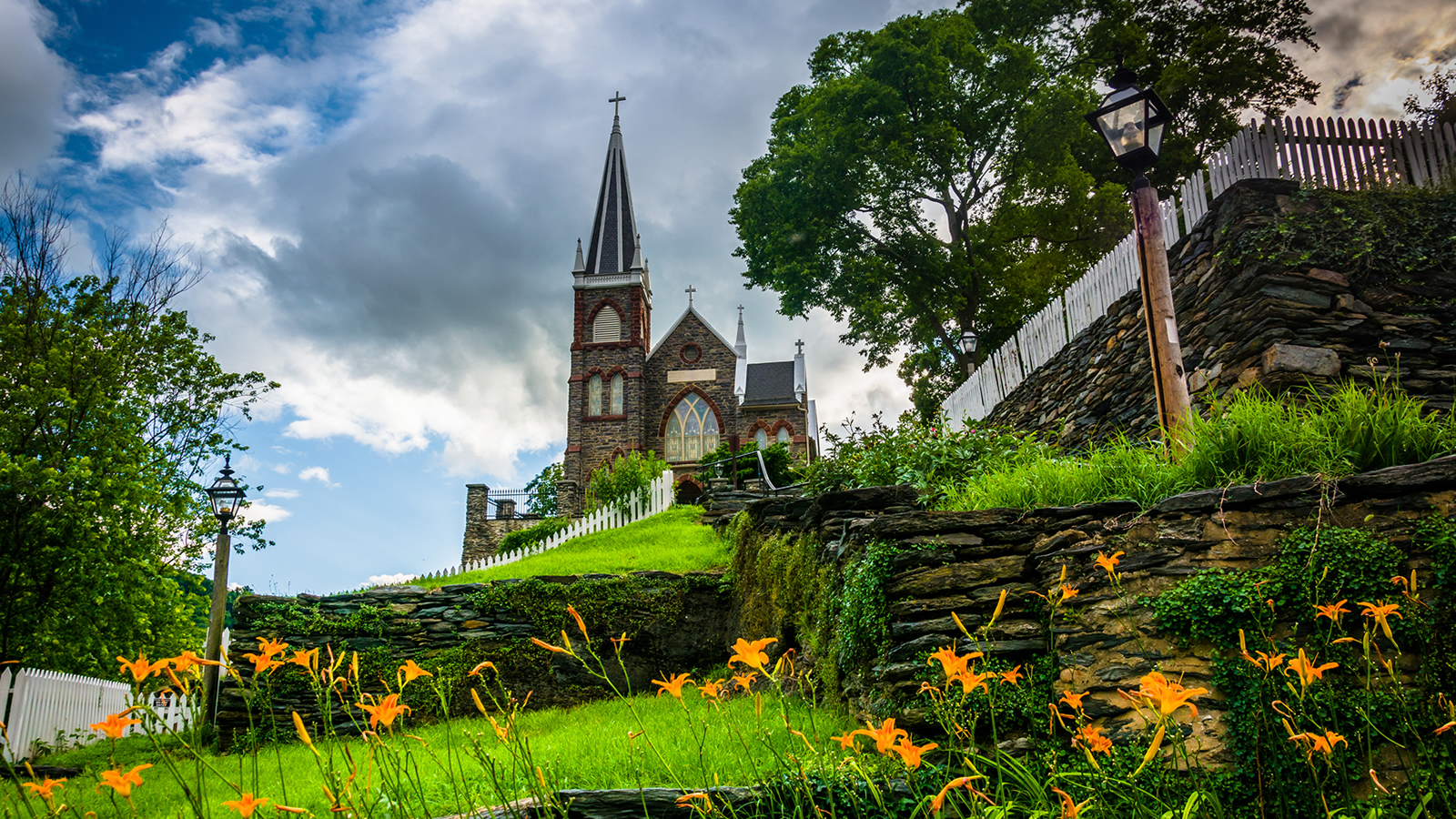 West Virginia is steeped in religious traditions that are ancient and dearly cradled, like the Appalachian Mountains in which the state is nestled. Many West Virginians have an especially intimate relationship with Christianity, and this relationship is vividly present in the state’s folklore, its art and music, and in the old-time-religion note often struck in Mountaineer politics. In 2016 the American Pilgrimage recorded 18 conversations at West Virginia Public Broadcasting in Charleston, after inviting people from across the state to take part. Over three days, we heard stories from a broad range of religious traditions—Baha'i, Unitarian Universalism, Wicca, and the Jehovah’s Witnesses—as well as stories of lives shaped by Christianity in one form or another. Many thanks to our hosts and to all who took part in the conversations. 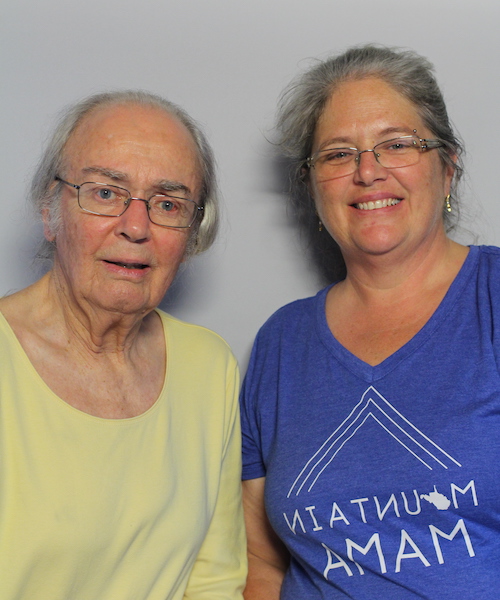 Yvonne Frost and her late husband Gavin Frost founded the School and Church of Wicca, a monotheistic spiritual path centered on an abstract and unknowable deity, in 1968. In this conversation, Yvonne joins her daughter Alison Jo Frost to discuss the history and impact of Wicca thought and practice in the United States. 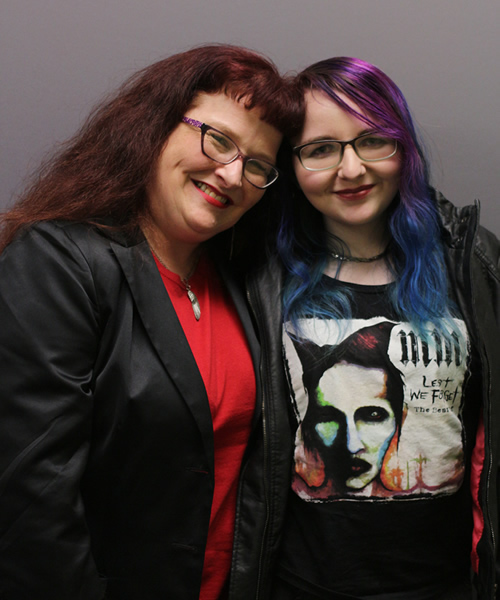 When she was in her early thirties and raising a daughter, Patience DeWeese began questioning her faith as a Jehovah's Witness. Given the opportunity to attend college, she left her faith and was shunned by her family. In this conversation, Patience discusses her long trajectory away from the Jehovah's Witnesses and to the Unitarian Universalist church with her daughter, Keturah. 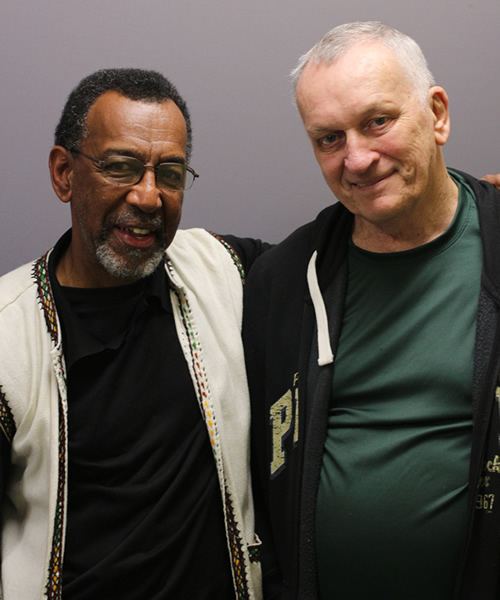 As a high school and college student during the 1960s, Ronald Wilkerson faced discrimination in his hometown and as a student at West Virginia University. In this conversation, he discusses with his friend Mike Youngren how his experiences with discrimination drove him to explore religions beyond Christianity, eventually bringing him to the Unitarian Universalist church. 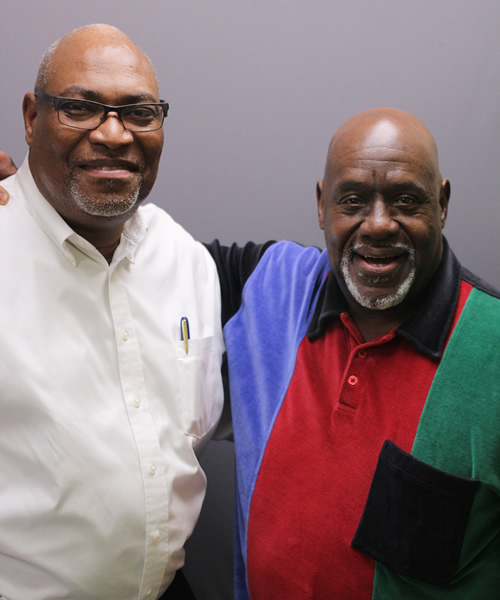 Ronald English grew up attending Ebenezer Baptist Church, where Dr. Martin Luther King, Jr., served as a pastor and prompted English to join the ministry. In this conversation, English talks with his friend and fellow pastor James Patterson about the experiences under segregation and the influences that brought both of them to become pastors.