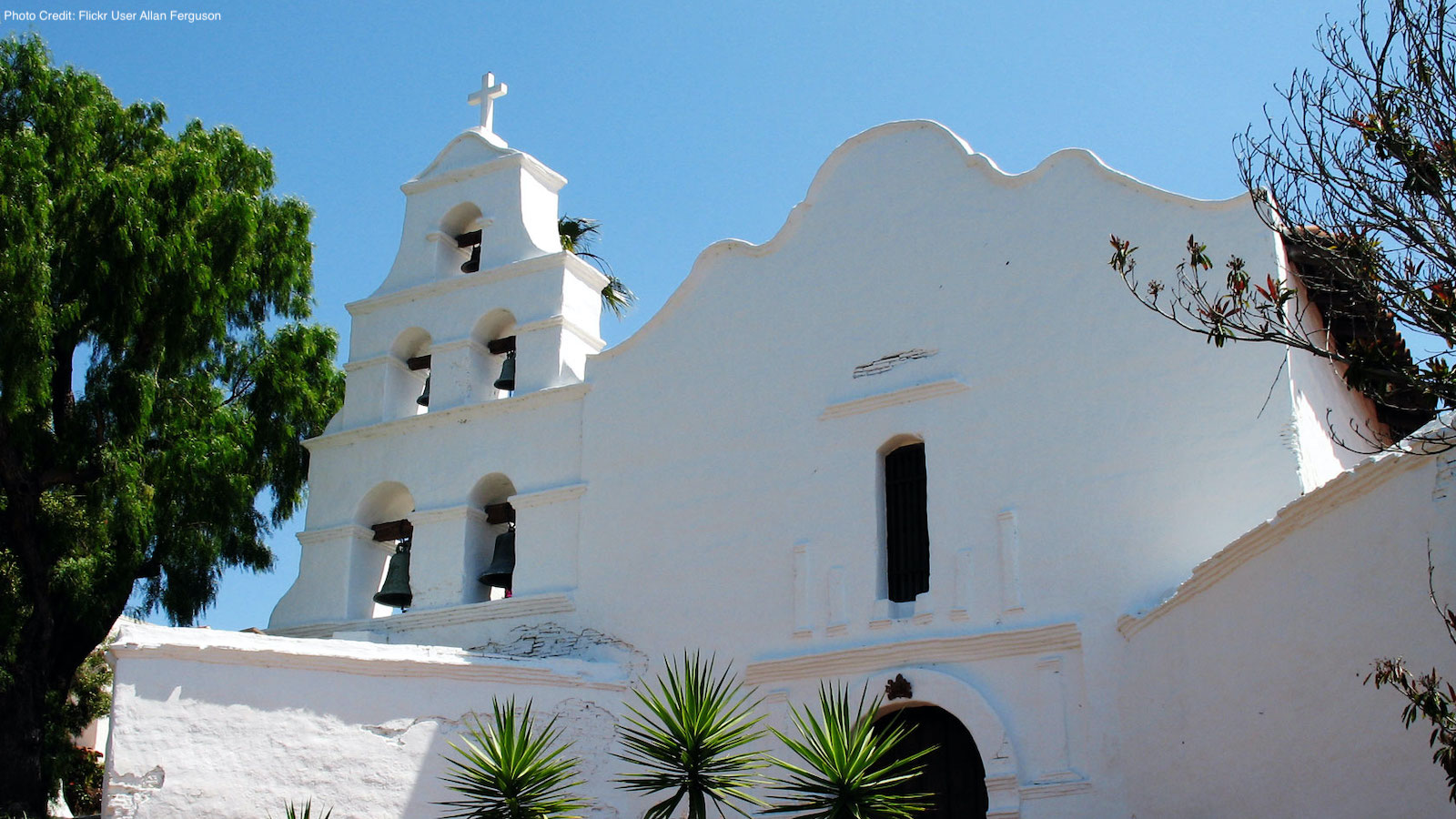 San Diego lays claim to a rich cultural heritage and religious history as the first European settlement in California, a settlement in which Franciscan friars played an important role. Imbued with Spanish, Mexican, and Native American influences, San Diego is now home to large Latinx and Asian American communities. In August and September 2018, a StoryCorps mobile recording studio visited San Diego to record the stories of the people who live there. The American Pilgrimage Project draws from the stories recorded in San Diego to explore the challenges and possibilities of dialogue across lines of difference. 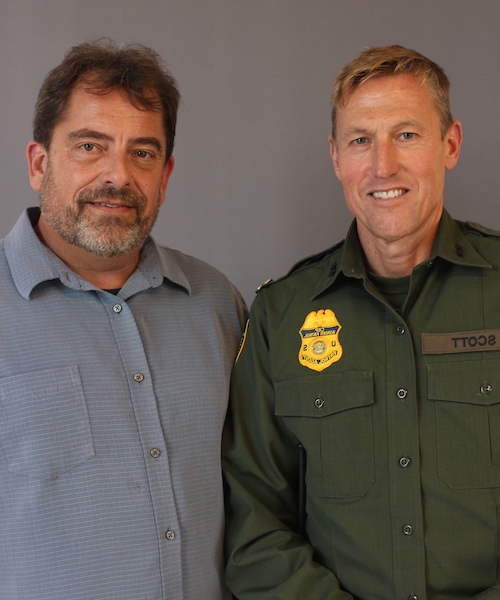 Jamie Gates and Rodney Scott both belong to the evangelical Church of the Nazarene, but otherwise come from very different backgrounds: Gates is a cultural anthropologist raised in South Africa, and Scott a law enforcement official who grew up along the U.S. border with Mexico. In this conversation, the friends reflect on their different understandings of religion and race in American public life.